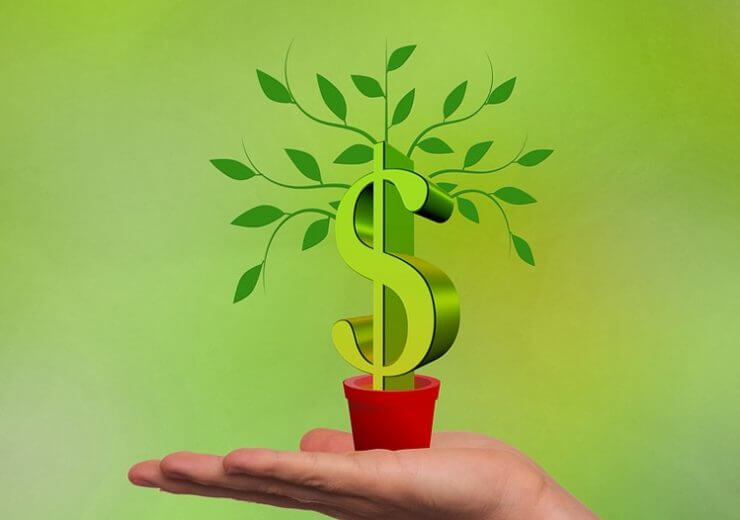 The 5 Richest farmers in the world

Following on with our Top 5 series of articles, here is the top 5 Richest farmers in the world.

What I found interesting, is that all of these people tend to come from large countries such as China or the U.S obviously as there is a plentiful supply of land. A common thread is that everyone on the rich list was or is involved with agrobusiness in some form or another from Dairy to Seeds to food processing, the key to their wealth is in the addition of value to their produce. Maybe there is a lesson here, for us less minted farmers, to try and add greater value to our own produce? 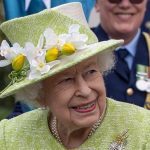 PrevThe 5 largest Landholders in the WorldMay 2, 2019