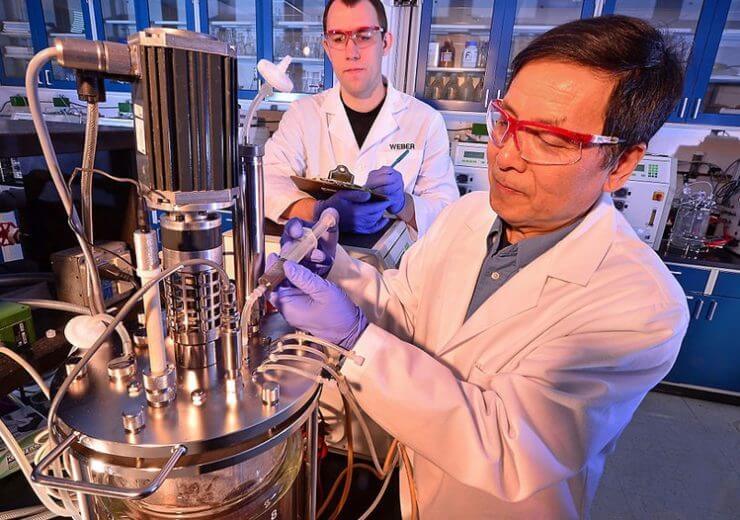 Clean meat what is it?

Recently there was been a new phenomenon called “clean meat”, clean meat appears to be a marketing term but at its simplest is a meat substitute that has two very different methods either vegetable-based or lab grown cultivation of in vitro animal cells. Clean meat is marketed to those who have a religious, ethical or dietary aversion to animal-based protein.

Vegetable based protein, how does this work? There are two methods:

While the processes are different, we have been here before with products like Quorn for years and the Chinese have been using plant-based proteins like Tofu for centuries.

In Vitro Cell Harvesting, how does this work?

All of these companies have played up their environmental credentials, claiming that they are saving the planet. It should be noted that both Beyond Meat & Impossible foods are considering IPO’s and have spent large sums marketing their companies and products and have highly aggressively marketed their products environmental credentials and have been highly critical of natural livestock production. Given that 5% of the population is Vegetarian  while 3% are Vegan in order to achieve mass market sales, time will tell if these companies, will continue to market in this aggressive fashion or increase in their criticism of traditional livestock husbandry. 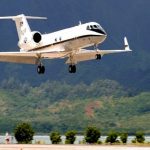 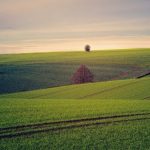