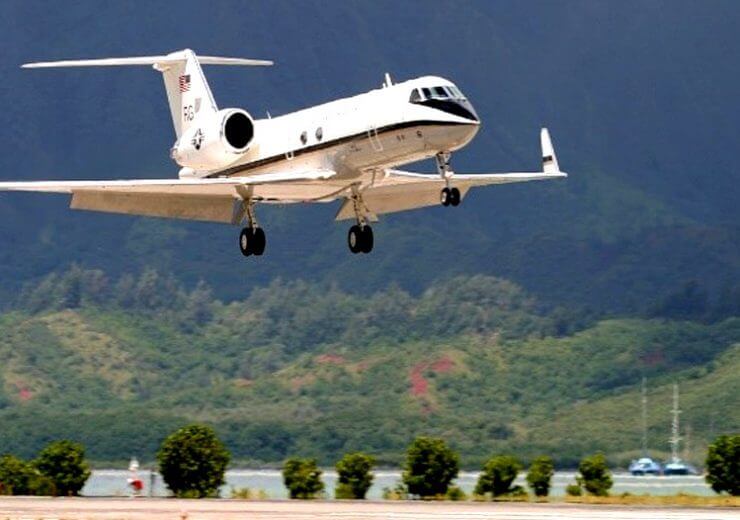 Cows are Killing the Planet?

Unless you have been under a rock for the last few months, you will have noticed a narrative played out not only in social media but also was picked up in the traditional media, the narrative is clear and unambiguous , Cows are largely responsible for the majority of  Greenhouse gases (GHG’s) , several celebrities like Gwyneth Paltrow, Richard Branson & Howard Stern weighed into the debate using their celebrity status, to round on Farmers and “Farting Cows”, and so the average Beef farmer found himself in the crosshairs of a media, savvy, well financed and heavily partisan activist groups with a level of media disdain, that is usually only reserved for child snatchers and corrupt politicians. More worryingly the coverage was heavy on opinion and light fact, but what are the facts?

Nitrous Oxide is 225 times worse than CO2; this is the bi-product of transportation, cars, trucks & planes. There are 947 Million Cars & 335 Million commercial vehicles currently in operation globally.

An Inconvenient truth: Livestock Farming is responsible for 9% of the US GHG Emissions in 2016 & 14.5% globally[i]. Transportation & Energy generation making up 56% of the CO2 emitted in the US

So, we have 947 Million cars & 335 Million commercial vehicles, Rice production accounts for 10% of Global Methane emissions yet no one was calling to ban rice?

Air travel has been called the new coal, yet no one has called to ban air travel and especially not the private jet set, that hang around Davos? Banning Beef has become a favourite rallying call for those that want to plough up the whole world, which will do more harm than good as 1 acre is a Carbon sink for 100 tonnes of CO2, plough it and you will release a huge amount of CO2, accelerating climate change, but wasn’t that  the outcome you wanted to avoid in the first place by banning beef?

Does livestock farming have a role to play in reducing CO2, absolutely it does, and the industry is one of the few with a plan to engage and tackle it. However, it is not even close to be the main source of emissions, yet other industries have sought to scapegoat the livestock industry why? Obviously to divert attention from their own high carbon footprint activities, transport & power companies should put their own house in order first, because Cows aren’t killing the planet, people are.

As being the Monarch of Morocco, the Kind rules over 175mn acres of Land: However, the King is a major landholder and agricultural producer in his own right owning shares in “Les Domains”, a company with 12,000 acres and producing 170,000 tonnes of Citrus per year, earning a reported income of $ 175mn per year also in Morocco agriculture is exempt from taxes. 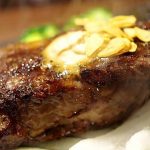 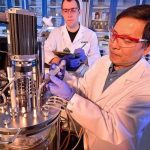